Oman Oracles: Views From My Saddle

Written by joint winner of the 2006 Freedom Race Across South Africa, Oman Oracles is a collection of incidents from a slightly misguided solo cycling journey within the Sultanate of Oman.

A Collection of incidents from a slightly misguided solo cycling journey within the Sultanate of Oman.

A collection of incidents from a slightly misguided solo cycling journey within the Sultanate of Oman. This was a land so different from what I have known and understood, I could quite feasibly have just returned from an alien world by way of Douglas Adams’s intergalactic superhighway. These incidents, some profound, and some from which I still need to find meaning, remain in my memory as fuel to fan the flame of passion that drives me to experience the unfamiliar, and the poorly understood. (Ben Swanepoel, joint winner of the Freedom Race Across South Africa – 2006)

If you haven’t purchased a copy of Ben’s first book Not Another Day, Buy it here!

Ben was born in South Africa, where he spent his formative years living on lighthouse stations along the South African and Namibian coastline. After his family moved into the city for schooling, Ben struggled to settle into city life. His spirit of adventure and independence stands out in stark contrast to his internal struggles with fear and a lack of confidence. It is this internal tension, along with his honesty, that makes his writing so relatable.

Ben experienced life in ways many of us can only dream about. He has written extensively about his experiences, which include accounts of his ocean sailing voyages, long-distance cycling adventures, and his work in conservation.

After serving as a conservation manager in South Africa for over 20 years, Ben moved to the Southeast Asia country of Lao PDR, where he currently lives, working as a technical advisor for the Wildlife Conservation Society.

Be the first to review “Oman Oracles: Views From My Saddle” 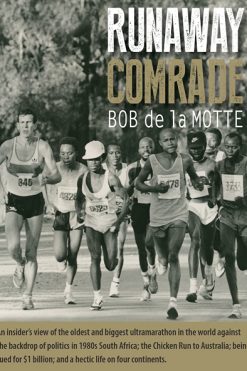 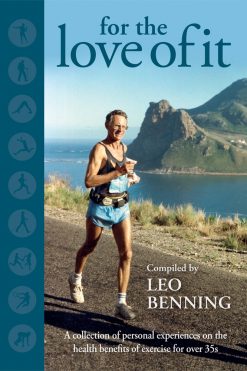 For The Love Of It 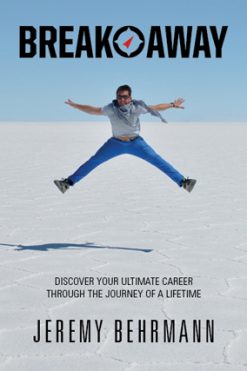