Looted Gold explodes the myth of the missing Kruger Millions with startling evidence that exposes for the first time the committed plundering of the Zuid Afrikaansche Republiek (ZAR) by the political elite over a period of years.

Looted Gold explodes the myth of the missing Kruger Millions with startling evidence that exposes for the first time the committed plundering of the Zuid Afrikaansche Republiek (ZAR) by the political elite over a period of years.

The disappearance of the gold that left Pretoria in mid-1900 as President Paul Kruger retreated down the railway line towards Portuguese East Africa is placed in a context not considered in over 100 years. That gold has wrongly become known as the missing Kruger Millions.

No one will ever be able to establish exactly how much gold and other treasure was siphoned out of the ZAR illegally during the turbulent period leading up to the declaration of war in 1899. Without a doubt, the missing treasure amounts to billions of US dollars at today’s values.

For the first time, Looted Gold lays bare the role played by the Eloff family, key figures in Kruger’s extended family. New Zealand combatant Thomas Brown exposed the Eloff complicity in the seizure of illicit gold. His eyewitness accounts are included in his unpublished memoirs and in Looted Gold.

The diligent gathering of scarce information from numerous sources will leave readers with little doubt that dark forces swirled around the tiny ZAR nation, the impacts of which are still felt to this day.

While the unstoppable brute force of British imperialism finally overcame Kruger’s oligarchic rule, other countries adopted a less confrontational and far more circuitous approach to entrenching themselves in the ZAR (and later South African) gold industry.

Many highly relevant questions remain unanswered. Secrets abound. What was the value of illicit funds flowing out of the ZAR to secret bank accounts? Was that accumulation of wealth simply for personal gain or were funds channelled into the achievement of political stratagems? Who continues more than a century later to hide the enormous wealth gained by underhand means during Kruger’s reign?

As late as March 2021 a collection of 910 historical Kruger ponds and half ponds was bought by the South Africa Mint. Will more gold from the Kruger era emerge from hidden vaults in years to come? Who has kept that gold hidden for over a century?

The story that unfolds in Looted Gold will provide you with facts that have not been available until now. History is being rewritten. We invite you to read this book and draw your own conclusions.

Co-author Blake Wilkins visited the library to chat with Jarrod Assenheim about his book, Looted Gold. – Listen to Blake and Jarrod’s talk here.

Read up on the article published in the SAFREA Chronicle here: https://safreachronicle.co.za/sinister-underbelly-of-missing-kruger-millions-myth-exposed-on-new-website/

Also available as an ebook from leading online retailers

For the Kindle ebook edition on Amazon, click here. 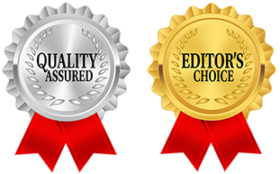 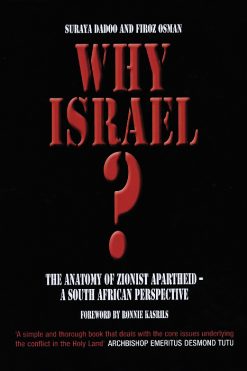 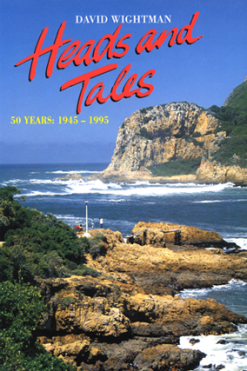 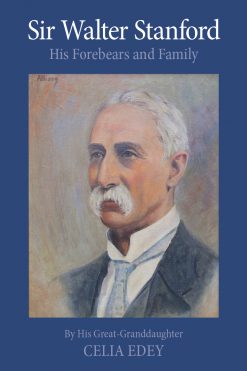 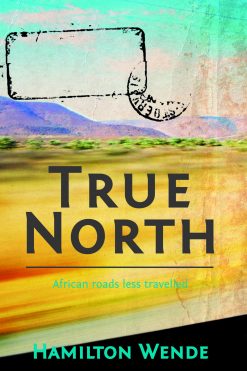