Trick of the Light

A mysterious guru. Two eager students. A black cat. Old Souls at the bottom of the garden. And a past with a painful secret that could not be forgotten. A spiritual novel by Rachel Bey-Miller.

A mysterious guru. Two eager students. A black cat. Old Souls at the bottom of the garden. And a past with a painful secret that could not be forgotten.

Meet Berg – a rough, unlikely man who, suffering a forty-year-old state of unrest, a modicum of fame as a writer of children’s books and a marriage devoid of success or failure, suffered the world.

And meet Shakira – wise, magnetically attractive, ethereal yet contained. Sometimes she imagined that she could see creation – Light emanating from an immaculate heart, stepping down from the Causal Plane, on its way to the world of form, thickening until it reached touching point. And sometimes the room turned to gold, the dust motes coalescing in angelic forms as if to reverse the process and take her Home.

Their meeting triggers Berg’s journey to Selfhood as he reluctantly leaves his prison of righteousness. But their meeting also has a deep and unexpected effect on Shakira as she finds she can no longer deny the unresolved parts of her ­consciousness. And we realise that even those we admire and look up to are human and fighting their own demons – they too cast a shadow.

So Shakira retreats to a place of solitude. When finally she returns, their shared experiences expose the power of connection between people and our innate ability to transform ourselves, no matter where we come from or what we believe.

Be the first to review “Trick of the Light” 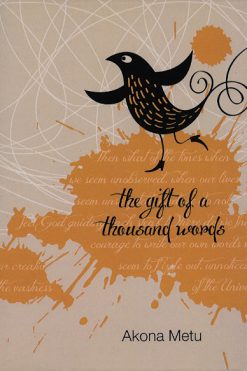 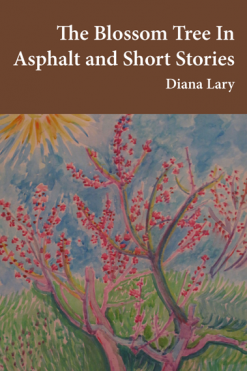 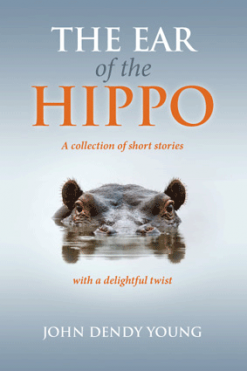 The Ear of the Hippo 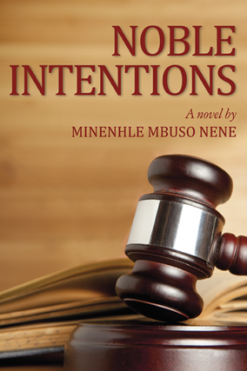