Following the Jesus Prayer, from the desert of Nitria in Egypt, to Mount Athos and the Solovetsky Islands in the White Sea.

The Kollyvas unveils the life and spiritual search of a doctor in conjunction with his professional vocation and dealing with disease and its complications.

The Kollyvas is a book of Eastern Orthodox spirituality. It is an autobiography, a travelogue and a spiritual search of a soul to find his Creator. It follows the steps of the Jesus Prayer from the 4th century monasteries of the desert of Nitria in Egypt, to the Saint Catherine’s Monastery in the Sinai desert, to Mount Athos in Greece and then to Constantinople, Cappadocia, Serbia, Romania, Ukraine, Russia as far as the Valaam Archipelago and the Solovetsky Islands in the White Sea and Georgia.

The book has special connections with various saints of the Orthodox world like Saint Silouan the Athonite, Saint Gregory Palamas, Saint Nektarios of Aegina the Wonderworker, Saint Paisios Velichkovsky, the old and contemporary Saints of Serbia; Symeon and Sava, Justin Popovich and Nikolai Velimirovich, the Saints of the Russian Northern Thebaid, the Saints of the Kiev Caves Monastery and others. The Kollyvas also unveils the life and spiritual search of a doctor in conjunction with his professional vocation and dealing with disease and its complications.

Want to purchase Journey of A Doctor by Stylianos Poyiadjis? Buy it here!

Also available as an ebook and paperback

Stelios Demou Poyiadjis was born in Limassol, Cyprus in 1958. He studied medicine at the National and Capodistrian University in Athens and specialized in Paediatrics. In 1990 he began working in the Paediatric Oncology Unit of the Chris Hani Baragwanath Academic Hospital of the University of the Witwatersrand, in Johannesburg, South Africa, where he continues to work as at the date of this publication.

The Saint Siluan Early Warning Signs in Children is being used internationally in developing and developed countries alike, and has been translated into several languages.

He is the author of The Kollyvas and Journey of A Doctor: In Search of the Spiritual Dimension of the Medical Profession.

Be the first to review “The Kollyvas” Cancel reply 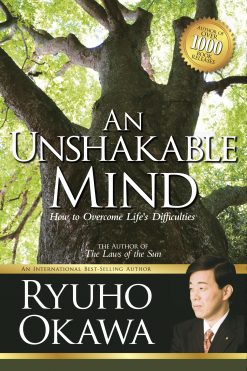 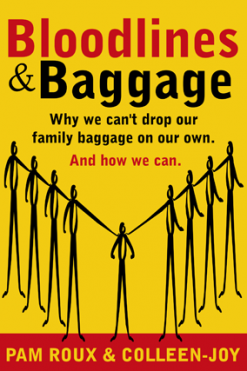 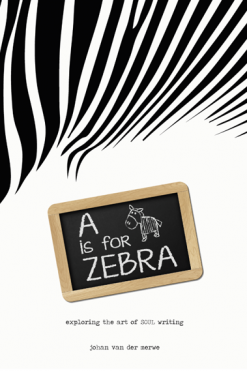 A is for Zebra 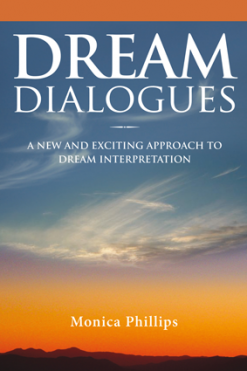