Covid-19 and I: Killing Conspiracy Theories

COVID-19 AND I: Killing Conspiracy Theories highlights the authors thoughts on the current Coronavirus disease (COVID-19) pandemic and how its global social-economic impact has affected him. The book was inspired by a higher need to respond to queries, observations, and actions from a cross-section of his social networks worldwide.

This book ponders a multitude of different concepts in a poetically soulful way. The author takes you on a philosophical journey through an interesting melting pot of different media, such as direct address, blogs, poetry, and verbatim video scripts. A unique and personal viewpoint expressed by a passionate and highly intellectual writer.

COVID-19 AND I: Killing Conspiracy Theories highlights the author’s thoughts on the current Coronavirus disease (COVID-19) pandemic and how its global social-economic impact has affected him. The book was inspired by a higher need to respond to queries, observations, and actions from a cross-section of his social networks worldwide.

People are worried. People are scared. People are vulnerable. People need counsel. People need leadership. People are losing hope. People are confused. People are questioning faith. People are in the dark. People are torn between superstition and science. In the absence of level-headedness, in the prevalence of unhinged national political leaderships and as delirious global trendsetters, people are dying needlessly in the world today. In his book, the author writes to help alleviate fears, inspire hope, and fortify faith in the good of humanity and, yes, God in all her manifestations and interpretations, by sharing his thoughts as conditioned by his ever-growing new knowledge pursuance inclination. That reflecting his philosophy of life as influenced by, and expressed through his innate intellectual manifestation capacities, his social upbringing attributes, his academic and professional training founded critical thinking disposition. The joys, trials, and tribulations of his life have long taught him to fear not, the unknown. Higher formal education has taught him how to seek information, decipher and analyse it, discard the irrelevant, pick out and apply the relevant and true as to his goals.

After reading, allow yourself to learn and be inspired to define your own truths and, with that, contribute to the growth of uplifting, life-sustaining knowledge for humanity today and tomorrow.

Other book titles published by Simon Chilembo include:

Simon Chilembo is a naturalized Norwegian citizen, born in South Africa in 1960. The larger part of his formative years was spent in Lesotho, where he began his schooling career. He lived as an exile in Zambia, his fatherland, between 1975 and 1988. In Zambia, he grew up to be a memorable, colourful academic and sports achiever until young adulthood. In 1988, He moved to Norway to pursue post-graduate studies in economics.
In a major career change move in the country, he built a reputation for himself as a leading international Karate practitioner and teacher. The two clubs he formed and led in Oslo and Nesodden, respectively, are still operational and are run successfully by his former senior Black Belt students and their protégés. He went onto attain professional qualifications in Therapeutic Massage Therapy, Reflexology, and NLP (Neuro-Linguistic Programming) Master Practitioner Life/Executive Coaching. For more than fifteen years, until June 2013, in connection with the aforementioned competencies, he ran a flourishing Health & Wellness practice in Oslo, Norway.
Simon holds a Bachelor of Arts (BA), Humanities and Social Sciences [African Development Studies (ADS), Economics] degree from The University of Zambia (UNZA), Lusaka. He is also a holder of a 6th Dan Karate Black Belt Master Degree; and he commands International Karate pioneer status in three countries, namely, Norway, Zambia, and Zimbabwe.

Be the first to review “Covid-19 and I: Killing Conspiracy Theories” 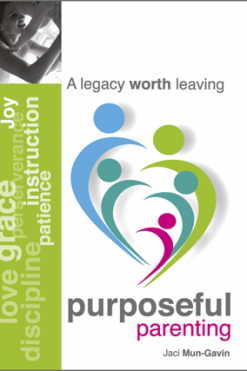 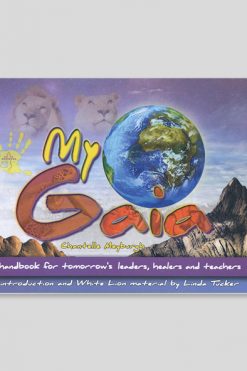 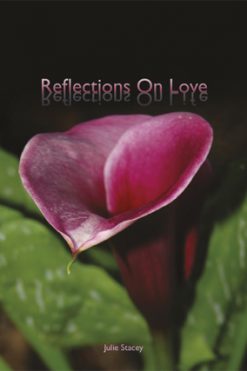 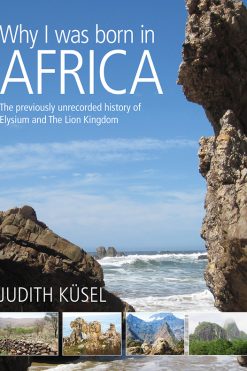 Why I was born in Africa