Skip to content
View basket “Discovering My Purpose” has been added to your basket.
Filter

The Lesser Spotted Addicts refutes that addiction is a disease; that victims are powerless over it, and that they require a higher power to overcome. It shows that the strength to overcome addiction comes from within and that each individual possesses this strength. This empowering guide contains ground-breaking principles to draw on this strength. It deals not only with recognized addictions such as substances, overeating, and toxic or unfulfilled relationships, but also with addictions to emotions which include hate, anger, neediness, revenge, un-forgiveness and jealousy. By ignoring frequency and quantity this book redefines addiction as any repetitive behavior that causes harm to oneself or others. It offers a new path from the traditional doctrine that labels addicts for life and requires complete abstinence from their vice.

For seventy-five years the false belief that addicts are powerless has led to countless individuals being disempowered, and for more than two hundred years the unproven theory that addiction is a disease has provided a scapegoat for addicts to justify their hurtful acts. This guide reveals that these notions not only disempower addicts, but also urges all to recognize any repetitive behavior or emotion that causes harm to others or oneself. This easy to read book provides a step by step account on how to overcome addiction and grow spiritually and emotionally as a result.

Daniel Groenewald has overcome addiction to cocaine, gambling, alcohol, and many other vices, but most of all the addiction to emotional dependence. After attending a conventional addicts' meeting a decade ago, he came to a startling realization: convention disempowers us. And so began his journey of self-empowerment that led to a revolutionary new moral code and philosophy that paved a journey to living free of addiction.

Be the first to review “The Lesser Spotted Addict” Cancel reply 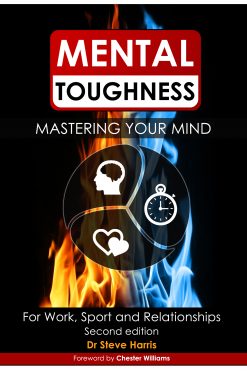 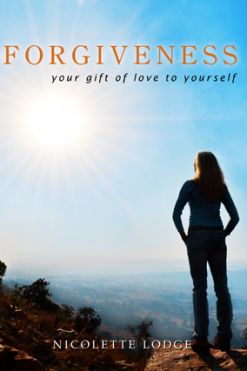 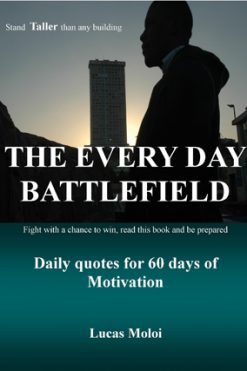 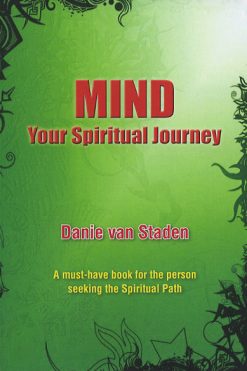