‘Might’ is an all in one fantasy role-playing system and setting guideline manual that helps story tellers and players create countless exciting adventures.

Welcome to a fantasy world limited only by your imagination. The game of Might involves playing the role of heroes in a fantasy setting you create. Classical myths and legends to modern-day fantasy can serve as inspiration. Although game rules form a firm foundation for overall game balance, they must not hinder or slow down the actual game. The rules within this manual are all that you need to send you on your adventure, providing you with many unforgettable role-playing experiences.

In the game of Might, there is one person in charge of the story, known as the Story Teller, who describes what the characters see and feel. There are usually between two to five role-players within the Story Teller’s setting and concept. A gaming session can take a few hours to a full day, and takes place in the comfort of someone’s home.

The ‘Might’ manual provides the system and some basic setting guidelines, which assist the Story Teller in creating the adventure or epic quest and control the allies, opponents and beasts, known as Story Characters. It also assists you to create your Playing Characters. Playing Characters start off as inexperienced adventurers, but as time goes by, with sheer determination, patience and a bit of luck, can become living legends, commanding great power, immense wealth and massive armies. 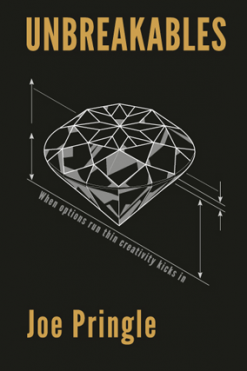 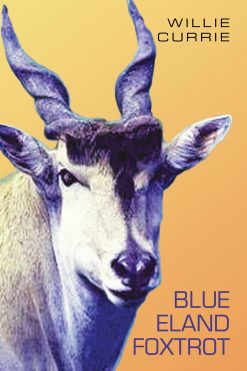 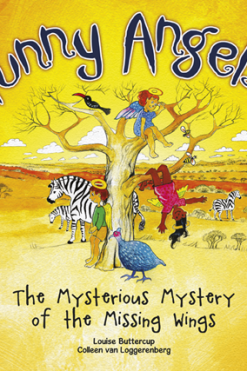 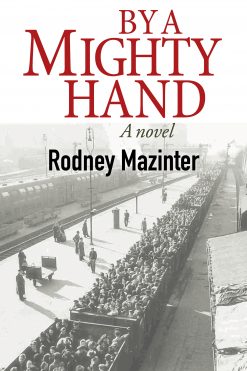