This book is part field-guide and part personal record, with both pen and camera, of an extraordinary affiliation between a woman and her beloved mountain.

When Esther Alm and her husband settled in Bulwer in the South African province of KwaZulu Natal in 1980 they immediately began to explore their environment. They had spent holidays in the area before – and had already climbed Mahwaqa (Bulwer mountain) several times. Esther writes: ‘From those early days right up to my last climb in 2010, I kept dated records of what we saw and experienced. When I looked at these records again, I could calculate that I had climbed to the summit of the mountain over 600 times in the nearly 30 years I lived in Bulwer.’
This lengthy relationship, coupled with Esther’s observations as a dedicated amateur naturalist, provides the backbone for this informative book.

Esther Alm is widely known for her pioneering work with brain-damaged children in Kwazulu-Natal's mountain hinterland. She received an Honorary Community Builder of the Decade Award in 2000, in recognition of her dedication and achievements. This book reveals another facet of her life - her abiding interest in the natural world and the varied life that it contains. 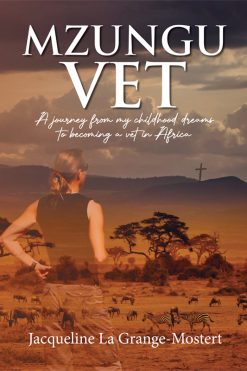 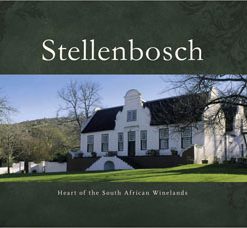 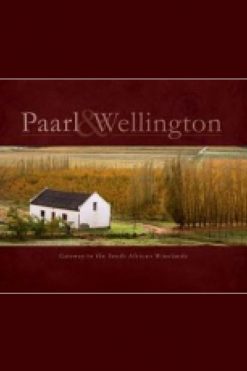 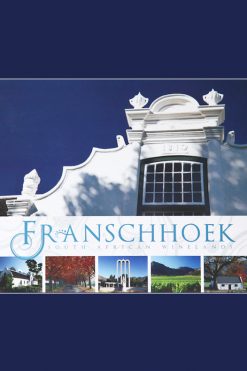 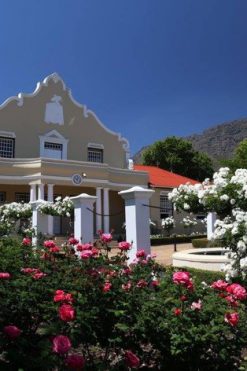