The memoir in a novel form which reads like no book that has ever been written.
The story weaves together adventures that take the reader on a spiritual journey.

Beginning with New York City Police trying to implicate our hero in a murder simply because he volunteered information he knew clairvoyantly. It ends in The Mother City of South Africa, Cape Town, which gives birth for the second time. Only this time to The Great New Religion, THE POWER of which our protagonist becomes the first leader.

His destiny did not allow for any other response, not only to the injustices done to him, but to the great injustice done to all!

Victor Sheinman was born in Moscow in 1964 and immigrated to the States in 1977. He became a passionate artist experiencing all the adventures one is supposed to have being a young painter in New York. You can see Victor’s work on thesheinmansource.com.

After the shock of being named a number one suspect in a murder case wore off, using his new-found clairvoyant abilities, Victor opened up to reality in a way that constantly integrates the paranormal into daily life. With this kind of ‘hyper clairvoyance’ spiritual and physical aspects of what is merge into one. What followed is an extraordinary adventure.

In 2006 he moved to Cape Town with his family where besides spending many years in inspired labor writing, ‘Is He Friendly?!’ he began a healing practice. But most importantly Victor is the leader of The Great New Religion, THE POWER.

You are holding the most significant piece of literature that this world has ever read, after all the subject matter is the making of The True Messiah.

Be the first to review “Is He Friendly?!” 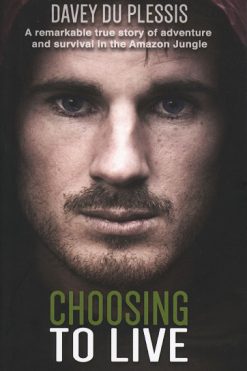 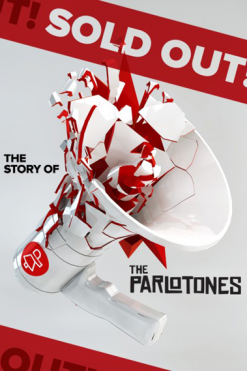 Sold Out! The Story of The Parlotones 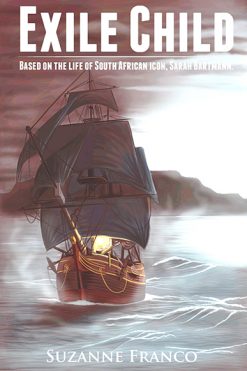 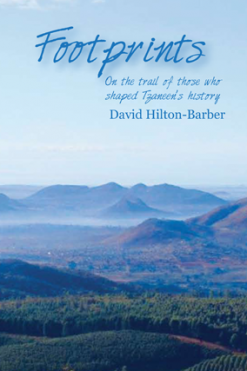 Footprints – On the trail of those who shaped Tzaneen’s history