For The Love Of It

A collection of personal experiences by veterans and master athletes on the health benefits of exercise for over 35s. 120 personal stories. 70 photographs. Expert opinions.

The default mindset prevalent for more than a century holds that to indulge in exercise during one’s mature years is an aberration. The truth, as revealed and reinforced by virtually every person whose stories are told in this book, is exactly the opposite. Sedentary people are the aberration in society, their longevity the result of improved medical care, according to research. Exercise of any sort – be it walking, hiking, bowls, athletics, cycling, tennis, yoga or anything else – has significant benefits for older people.

The personal stories told in this book are but a microcosm of the millions of examples of older people from around the world who have enjoyed a better quality of life for longer through the medium of some form of exercise. If you’re not one of them now, then hopefully you will join the revolution sooner rather than later.

who has invested enormous effort in time and research.
– BASIL CARNIE, past president of the South African Masters Athletics Association (SAMA)

The good news is that it’s never too late to reap the benefits of increased activity – regardless of your age.
By tuning up your body, not only will daily tasks become more manageable, but your body will also be able to fight disease and recuperate more effectively.
– KELLY FERRIN, Gerontologist

Be the first to review “For The Love Of It” 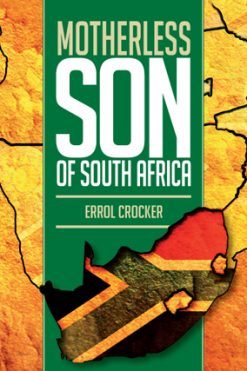 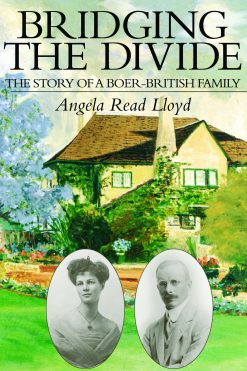 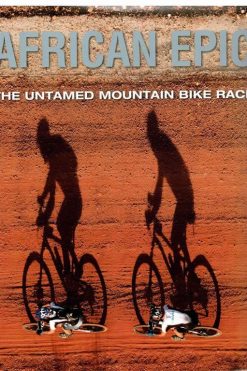